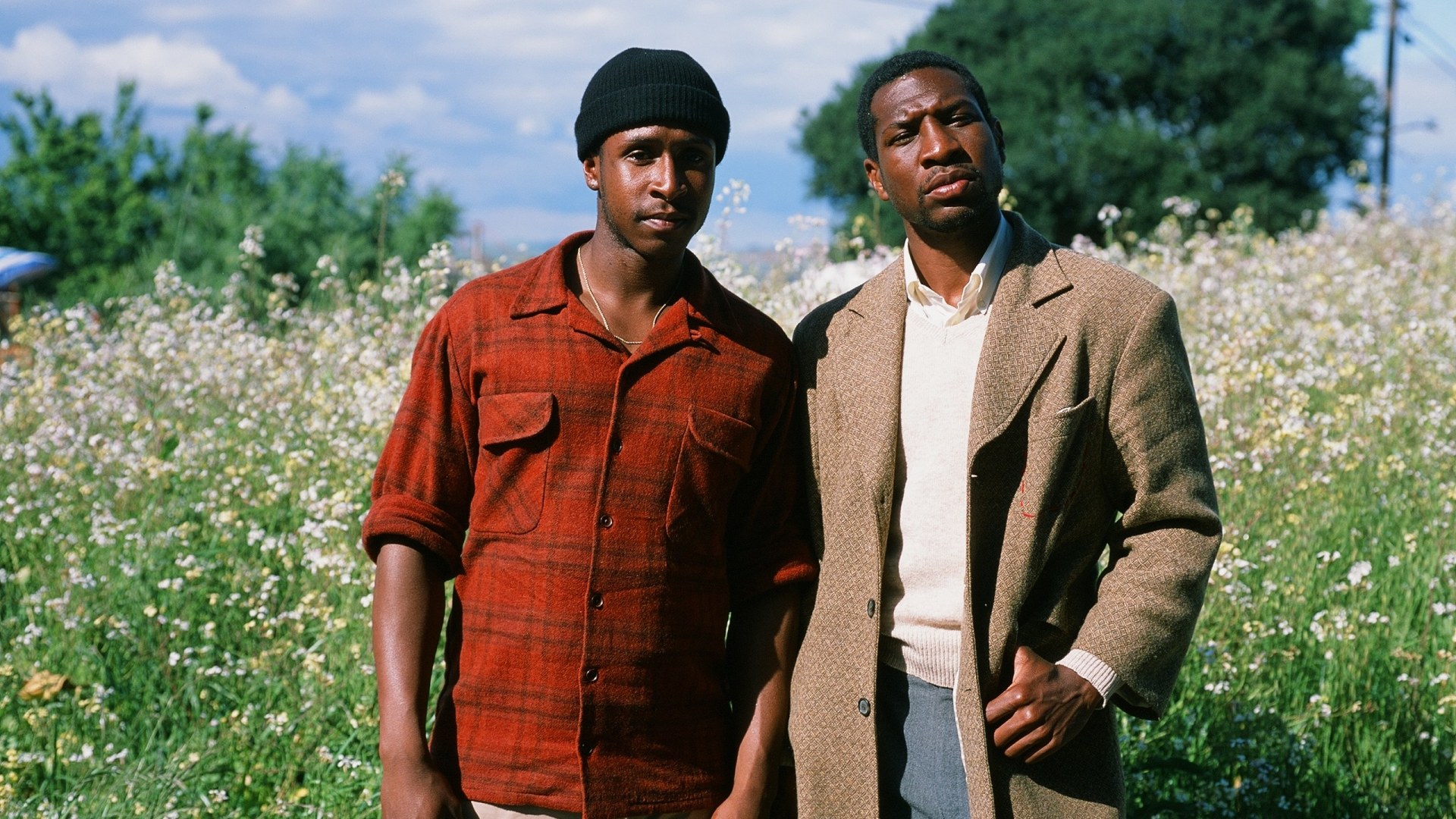 Cities change in demographics all of the time. From the creation of the suburbs to the white flight that resulted in the creation of “urban” neighborhoods. Now the opposite, gentrification, currently occurs in some of America’s major cities including New York, Washington D.C., and the one referenced in the title of this film. This leads to the communities of color that have made these areas their own being priced out. Through looking at San Francisco in that way, this film provides a contemplative framework of one man struggling with this change.

Living a modest life with his best friend, Jimmie (Jimmie Fails) spends his time roaming the streets of San Francisco noticing the change occurring in his beloved city. He has a fixation on his childhood home that he tries to fix up even when the new owners insist that he should stop but Jimmie feels that they’re not caring enough for a home that means so much to him. When circumstances arrive where the home becomes vacant, Jimmie and his best friend, Mont (Jonathan Majors), move into the house to reminisce on old memories.

While never having been to San Francisco, I was able to feel the love this film had for its architecture and the people within it. A fierce love can be felt that borders on hate considering what it has become. It shows itself in a tremendous scene where Jimmie rides on public transportation. He hears two women who are transplants in San Francisco stating how much they hate it and Jimmie berates them by stating that “you have to love it in order to hate it.” This sentiment embodies the affection and pain that comes with living in a city willing to forget the individuals that made it special for a new crop of affluent residents. It was palpable and allowed me to reflect on the feelings I had towards my hometown and all of the moments where I would disparage it to others.

On a technical level, this film exceptionally employs some beautiful cinematography. The way San Francisco looks demonstrates why Jimmie loves the city so much. It has character, warmth, and the people that make it so special. Its unique architecture makes it stand out as one of the great American cities. That along with the score further solidifies the struggles that Jimmie battles with his hometown. The score feels melancholic with the feint sign of hope Jimmie has to buy back his own home, which becomes unattainable with the amount of money he can accrue. One of the most heartbreaking moments of the film revolves around Jimmie trying to work out a deal with the realtor to get the house back and hearing the jaw-dropping value of the house. He then states his willingness to make monthly payments for the rest of his life just to have the house back.

This house represents more than a childhood home, but the legacy left behind by his grandfather. Growing up, Jimmie was told that his father built the house and wanted it to be for his family. It represents Jimmie and the rest of the African-American population’s place in San Francisco, which has stood there through the test of time, but once given the opportunity it can belong to someone else. It becomes a reality Jimmie just fails to accept until it all comes crashing down on him.

The Last Black Man in San Francisco has some issues including its pacing. With a story as poetic and contemplative, I am willing to accept that it will move slower. However, I felt that the end of the second act into the third could have been tighter and still get the same point across to the audience. However, that erases from the mind when it gets to the end that has such a melancholic conclusion, which when looking at the story as a whole, it could only end in that way because of the reality of San Francisco.

A very good breakout debut directing feature by Joe Talbot, who shows strong skill behind the camera. The emotion becomes palpable and lands exactly where he wants it to. So much promise in the film not only for the director but also Jimmie Fails and Jonathan Majors, who both provide such strong performances. All three of these individuals make an impact and I can only hope they get plenty more opportunities to display their talents. Ultimately, The Last Black Man in San Francisco paints a beautiful portrait of the ever-changing landscape of a melancholic city and how the priced-out individuals have to come to the reality of it no longer being their home.