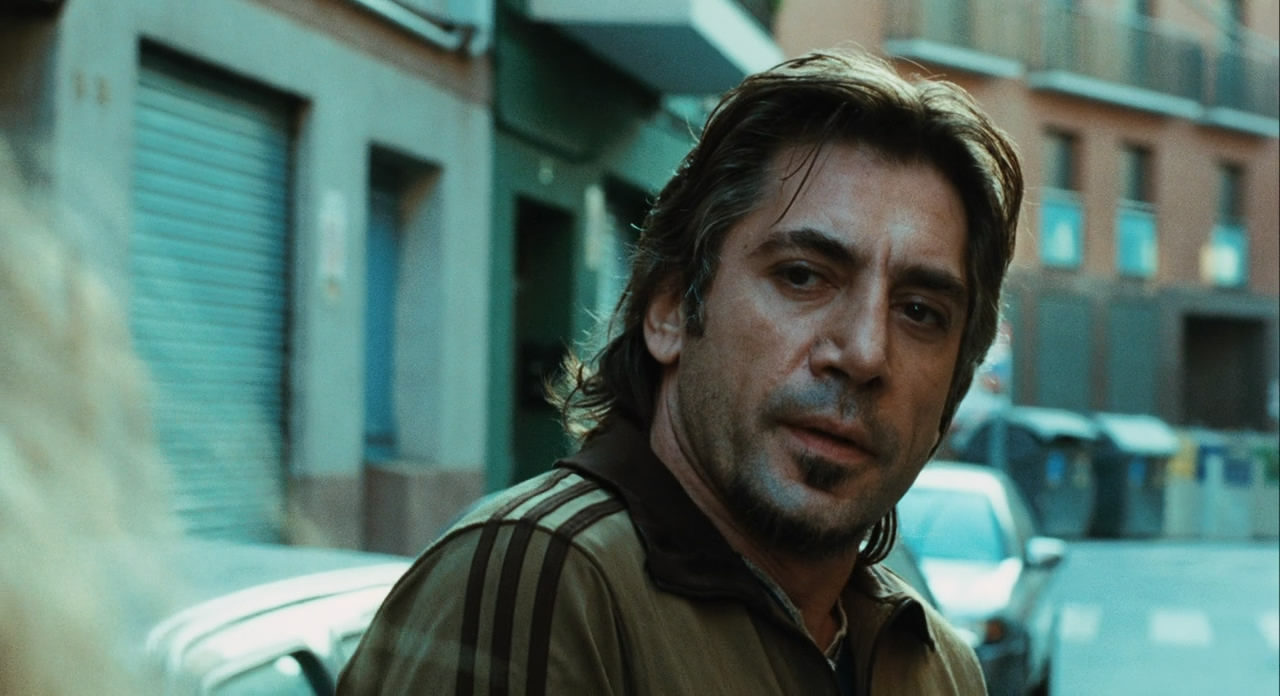 When we’re born, we begin the clock of life that will eventually run out for all of us. What we do in that time defines us. In the case of Biutiful, we find a man on the verge of death trying to settle his debts and set up his children for a future where he is no longer there.

Solely providing for his children, Uxbal (Javier Bardem) gets money from helping undocumented immigrants find work in Barcelona. With his recent terminal prostate cancer diagnosis, he must try to settle everything, including with his ex-wife, business partners, and someone who can possibly look after his children.

The intention behind this film has some strong emotional potential with the soul of Uxbal, as his physical body will soon perish. He’s a man who earns his income through illegal means but still has a nobility to it. Essentially, he helps Chinese immigrants find work in creating designer bags, which in turn would employ a group of African street vendors, who would sell the products to the public. A cycle that would not be looked kindly upon by law enforcement, but Uxbal creates a way for these folks to make money and support their families.

The issue arises upon his diagnosis and his attempt to set everything up before he departs, in which he learns that he has built a house of cards on the verge of collapse. Uxbal cares for his children, but has an unreliable ex-wife, who cares more about living free and earning income as a prostitute rather than caring for her kids. With the other obligation he holds, he witnesses the incompetence of those caring for the Chinese immigrants. Nothing happens to be ready for his departure and he’s running out of time. The premise of the story has a strong foundation but I found the execution to be severely lacking.

For a drama this insular, it runs for 147 minutes and it felt even longer, because of how dull it was. Everything seemed to drag on in a way that harmed the momentum of the story. It felt like each scene lingered for a few minutes longer than they should have, which takes away from the tremendous Javier Bardem performance put on display. His run as Uxbal shows a damaged man both physically and emotionally. He’s breaking down in every way and still needs to be the adult in every room because of the people surrounding him. There’s a constant dread surrounding Uxbal because he knows his fate and what awaits him, but the people around him lack the preparedness to live life successfully without him.

It felt particularly disappointing with it being an Alejandro González Iñárritu film. He always brings a kinetic energy to his films, or at least a truly engaging element that makes even his longest films feel satisfying. He fails to do so with Biutiful because of the way it wilts and slowly arrives at its points. Collaborating with someone like Bardem worked wonders, as he got a great performance out of his lead actor, but the story definitely lacked anything that kept me interested beyond Uxbal’s winding journey.

Sometimes having extremely talented people together does not result in good work, which happens to be the case for Biutiful. It takes an idea that should have extremely emotional resonance, but it fails to construct a narrative worthy of its central message. Instead it meanders along and feels extremely bloated, which does not particularly happen in most Alejandro González Iñárritu features. With more refinement, this film could have packed the same punch but with a leaner and more focused story, but the product we received disappointed.