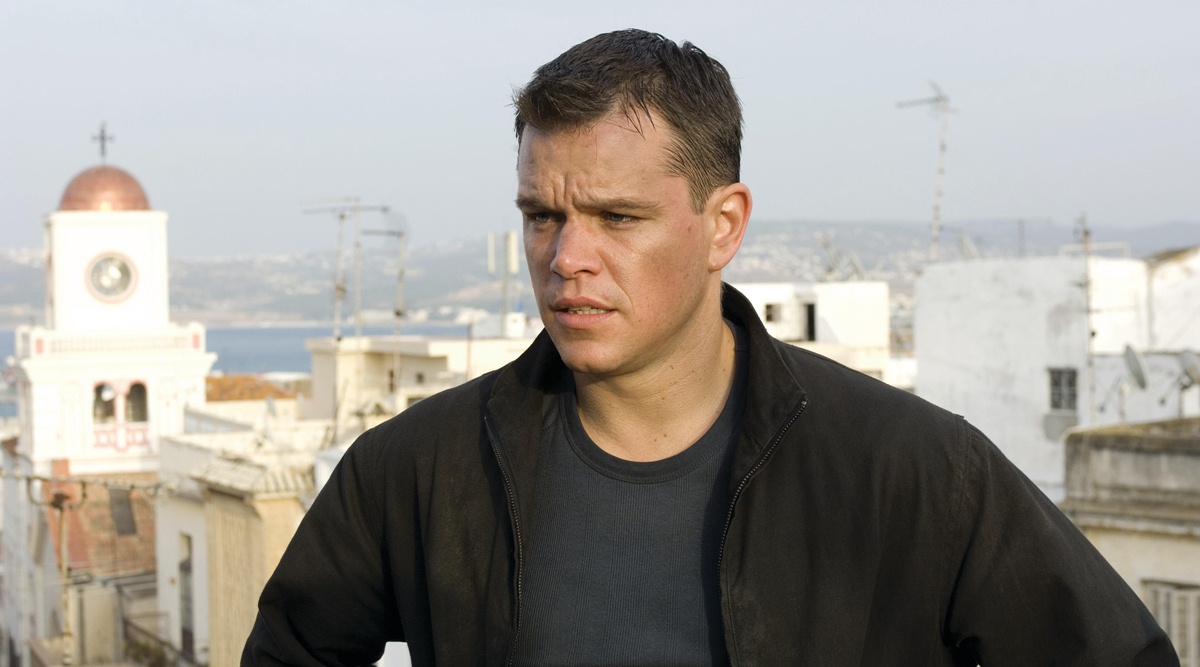 Just when you thought our former CIA operative protagonist would catch a break and not have to fight anymore, he gets dragged into yet another hunt for his life. While following the same formula as the other two films in the series, The Bourne Ultimatum continues to raise the stakes of what will be uncovered and what the agency is willing to do to eliminate him.

Still on the run from the CIA, Jason Bourne (Matt Damon) is getting closer to uncovering more about the Treadstone project and those behind it. In this new journey, he now enlists some help from those within the agency as those who have been sitting on the sidelines begin to reveal themselves and the lengths they are willing to go to eliminate Bourne.

If the synopsis sounds familiar to the two films that preceded this feature, it’s with a reason as this set of movies have the same formula. It can be laid out by the simple idea of Bourne still trying to learn more about himself, getting involved in some wicked sequences, evading a control room full of CIA folks, and fighting an ominous and mostly silent killer labeled as an asset. If you hope to receive any sort of deviation from this pattern, then please look away.

The reason these films continue to have some freshness to them are the action sequences. No one is flipping on the Bourne films for some meaningful thematic discussion. These films know what works and what drives its success. If the shaky camerawork of the previous films worked for you then rejoice because everything feels much more polished this third time around. The fights look a bit clearer and everything feels more defined.

With the introduction of a new villainous boss Bourne must contend with, we see the opportunity for recurring characters to leave their marks in the story. One of them being Pamela Landy (Joan Allen), who very much sides with Bourne, now that she knows his intentions. She becomes a major asset to him, but the character that finally gets an opportunity to shine is Nicky Parsons (Julia Stiles). In The Bourne Identity, she appears for no more than a few minutes and in The Bourne Supremacy, she gets terrorized for slightly longer of a runtime. In this third installment, she proves herself and Julia Stiles finally gets the opportunity to do something meaningful with this character. She has been around since the beginning but has always stayed along the fringe of the story, only injected when necessary.

While the titular character continues to learn more about himself, Nicky becomes someone more interesting to analyze, as she has progressed in her own way throughout the trilogy of films. She went from someone simply doing her job and relaying information to having experienced what it’s like to interact with Jason Bourne. Nicky sees the damage done to the poor guy and sees the agency she swore an oath for as the main culprit. The same can be said for all of the tech people in the room, even if they do not get the same realization Nicky comes to. Everyone following these harmful leaders has been led to believe Bourne is a threat to national security, which has them helping in actively trying to murder him despite the collateral damage involved.

Car chases and fight sequences galore, The Bourne Ultimatum finally has the titular character finding a giant morsel of truth beneath all of the deceit and treachery of where he is now. More answers get revealed and allegiances begin to crumble within a series that comes as straightforward as it gets with its story but also thrilling from the scope of an action film. You get exactly what you think will be packaged in this sequel but the intrigue will attempt to drag you in for a Bourne-style street fight. Prepare yourself for the shaky-cam, as Paul Greengrass reaches the apex of the franchise.