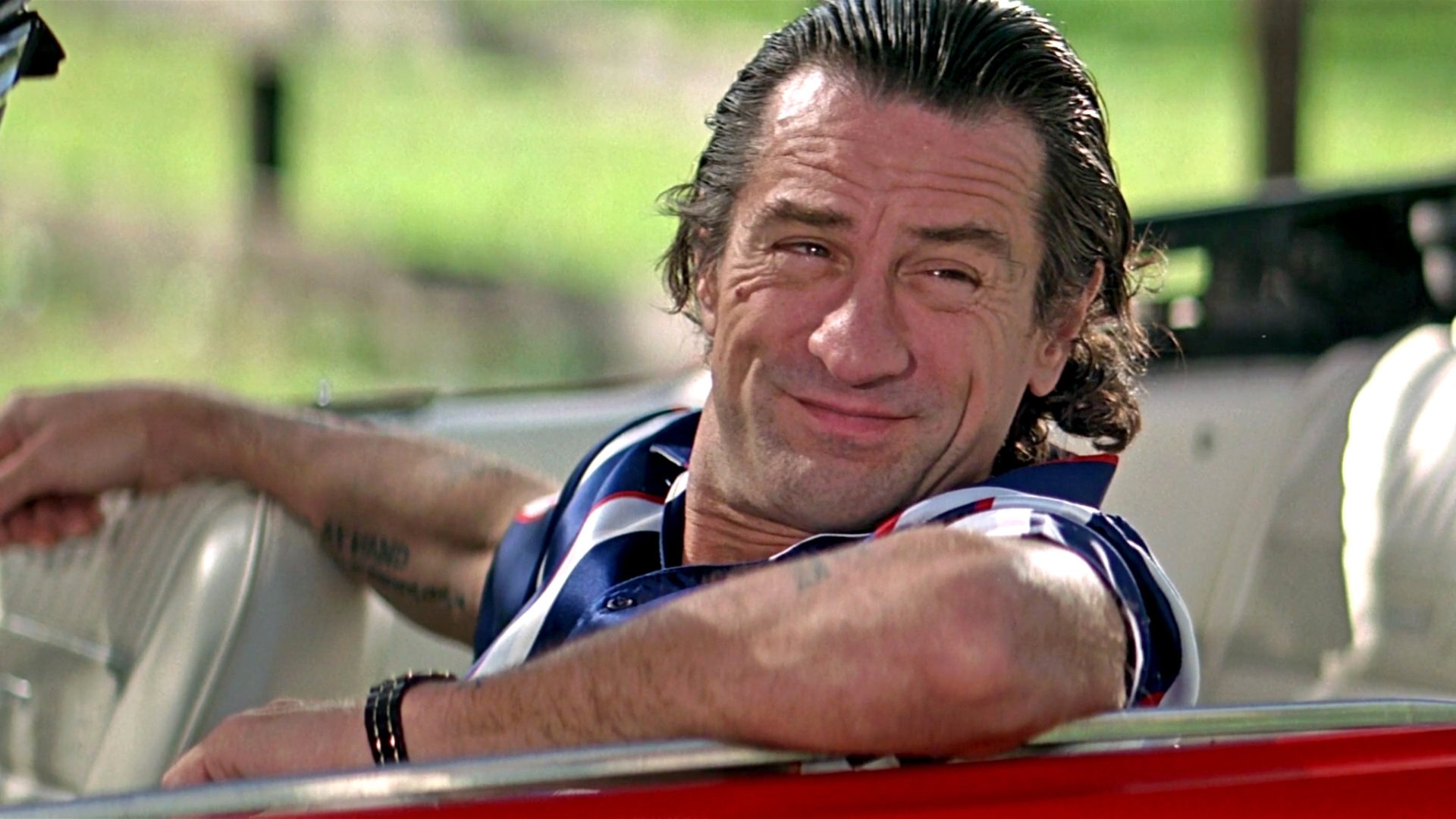 No matter how noble our intentions may be, actions resulting in the harm for others opens the door for potential consequences. For those powerful enough, the damage may be internal but if the aggrieved party has enough motivation and willpower, they can make these consequences dire. In the case of Cape Fear, this consequence comes from one of the most despicable men ever.

Max Cady (Robert De Niro) has served his sentence for a brutal crime, which could have been reduced if not for the discovery that his lawyer, Sam Bowden (Nick Nolte) buried evidence that had the potential to lighten his sentence. Now with vengeance on his mind and grasp on what he can get away with legally through study, Cady will ensure to make Bowden suffer.

When looking at this story on a grand scale and vacating the personalities of the parties involved, Max Cady has a right to be angry at the actions of his lawyer. His reprehensible actions should have landed him with even more time, but the confines of this justice system would have served him much better if all appropriate materials were present. Having this anger does have some justification until you witness everything Cady did and attempts to do in this feature film.

Robert De Niro has played all sorts of characters under the guidance of Martin Scorsese but never has he played someone as despicable and purely petrifying as his turn as Max Cady. From the pure physicality of the performance to the horrendous behavior, De Niro seeks to get under everyone’s skin and he achieves that and then some in this movie. Whether it be his obnoxious behavior in a movie theater, which will anger any cinephile or casual moviegoer, or his more serious offenses including his violent crimes. The pursuit Cady goes on to torment Sam Bowden becomes all the more devastating because he has the knowledge to get away with it.

During his time in jail, Cady studied law and attempted to shorten his sentence on multiple occasions. Even though it did not help him get out sooner, he’s now armed with the proper knowledge of how to toy with Bowden without breaking the law. This knowledge contributes to the thrilling aspects of this feature, as the wrecking ball coming for the Bowdens knows how to navigate the system the patriarchal figure dedicated his life to practicing. With the physical advantage and a more level playing field intellectually, Cady becomes such a daunting figure. Cady’s tactics lean into the disturbing and the uncomfortable because he will not fully get the pleasure of his vengeance until he pushes Bowden to the edge of sanity. This includes tormenting not only his former lawyer but also the unsuspecting family. One scene in particular in the school of Bowden’s daughter truly demonstrates Cady will stop at nothing to damage Bowden on multiple levels.

Cape Fear truly sticks out in the filmography of Martin Scorsese, because it plays out as a simple thriller. The execution is tremendous, which does not surprise anyone familiar with the director’s works but it further proves the legendary director’s capability to take on any type of story. He can make something incredibly pensive and child-like, but he can turn around and put together this gritty and dirty thriller. His trademark directorial details shine brightly in the feature and he knows how to get Robert De Niro to show up and really go for it. Not much intricacy was needed but still incredibly effective.

As simple and goofy as the story may be at times, Cape Fear managed to get under my skin for the majority of the feature. It takes an actor like Robert De Niro and makes him incredibly repulsive on every level even if it shows the actor in fantastic physical shape. The story of vengeance plays itself well and the moments of uncertainty all come from the game Cady wants to play with Bowden. Again, Cady has somewhat of a right to be angry at his former attorney, which gives the story an interesting twist but at no moment do we sympathize with the monster. Ultimately, this film shows excellence from a legendary director and an enjoyable experience for anyone in the mood to be uncomfortable.