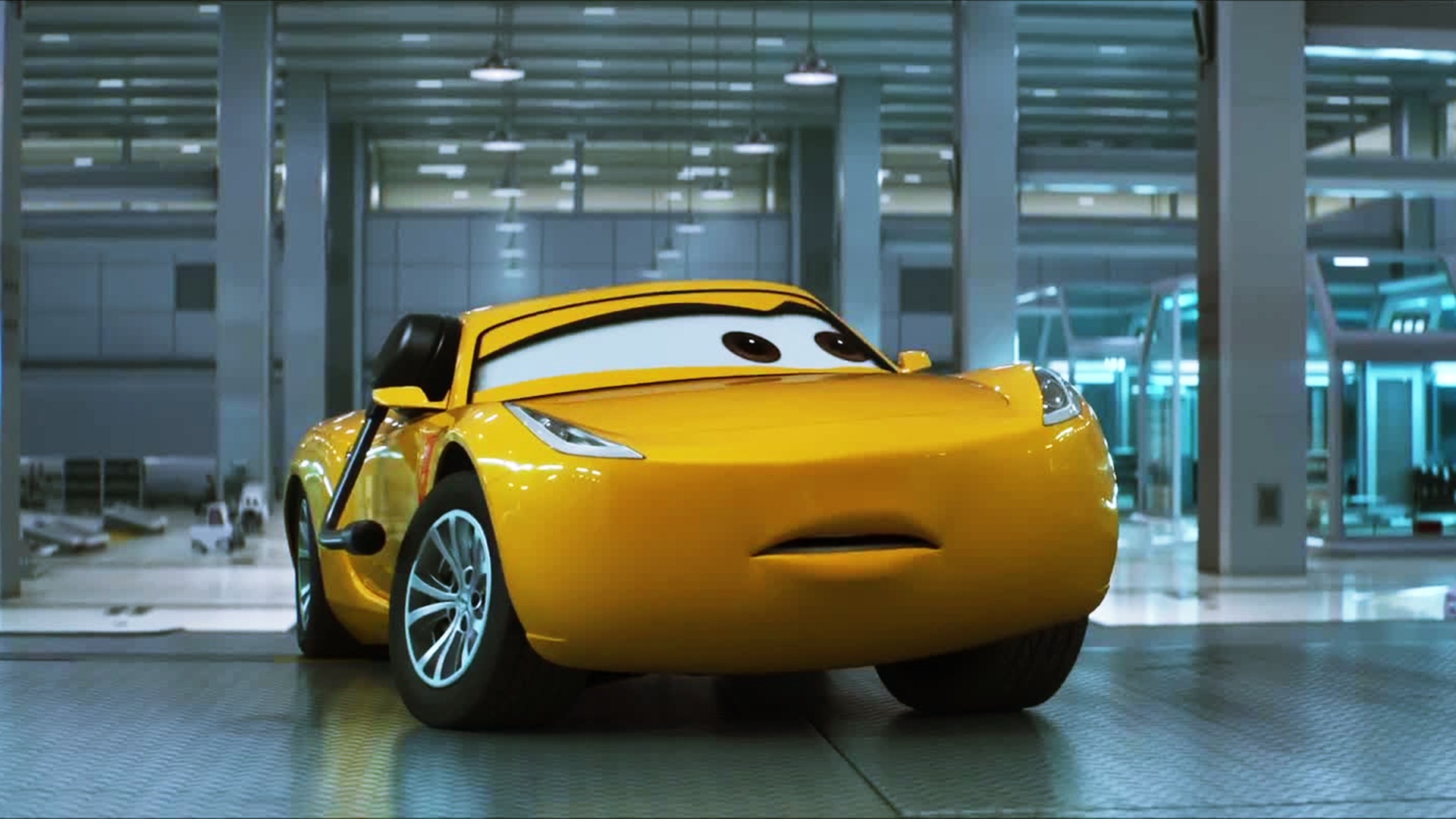 Father time will always remain undefeated, as all our efforts in life eventually come to an end. Hitting this end for athletes always comes with difficulty, as they have spent the majority of their lives at the apex of their profession but at some point, the time comes to call it quits. In Cars 3, father time comes for our beloved protagonist as he battles with being a relic of a different era.

Continuing his dominance in the Piston Cup, Lightning McQueen (Owen Wilson) begins to notice his contemporaries retire as these new styles of cars begin to take the league by storm. Suddenly, McQueen finds himself as the odd one out, as he tries to catch up to the new competition, namely Jackson Storm (Armie Hammer).

Following the truly horrendous and embarrassing Cars 2, this franchise had nowhere to go but up with its story. Fortunately, the creatives learned their lesson and completely sidelined Mater (Larry the Cable Guy) for the star of this franchise, McQueen. Shocking, I know, that perhaps they should stick with the character progression from the first film with the more well-rounded character. While the first Cars focused on the rise of McQueen, this film smartly takes a look at how the once-shiny newcomer no longer fits into the world he dominated for so long.

Innovation becomes the key to this story, as McQueen realizes the new technology being utilized by these new racers and how perhaps his methods of practicing on dirt tracks may be archaic. His methods seem outdated, but also his way of thinking, which begins to shift when he gets a trainer named Cruz Ramirez (Cristela Alonzo). The inclusion and utilization of this character within this franchise demonstrate a level of progressiveness and progress I never thought I would see in a story about sentient cars. No longer does this world center around the male cars, as the Ramirez character nuzzles into a co-lead role, as she works as a trainer but dreams to be a racer. Ramirez stretches this world beyond focusing solely on how racing impacts McQueen, but where the sport stands as a whole. Through this McQueen learns he may be outdated by more than just his racing maneuvers, but also by who can be considered a racer in a new era. Pitting these two characters together works wonders for the story, as they push each other to face the reality of what they accomplish and what the future folds.

Cars 3 provides many of the jokes you expect from this franchise and works more than it doesn’t, as these characters become predictable in their approaches. Thankfully, this film has much less Mater. He reminds of the Jar Jar Binks experience in The Phantom Menace. While the two have their differences, it displays when a side character gets far too much screen time than necessary and ultimately drags everything down with them. Every other side character pretty much gets the same to do, but it shows once again how the creatives had nothing left for the character of Porsche (Bonnie Hunt). What amounted to a good character in the first installment has fully been relegated as a concerned wife in both sequels, which is disappointing. I would have rather had Cars 2 focus solely on her rather than the stupid tow truck.

Joining the voice cast was Armie Hammer, who utilized his booming voice to become a true adversary to McQueen as Jackson Storm. Much like all of the villains of this franchise, the character did not have much to do other than pose a challenge, but Storm stands out because he supersedes McQueen no matter how much the veteran attempts to catch up. Along with Hammer, there’s also Kerry Washington, Margo Martindale, Bob Costas, Chris Cooper, and Nathan Fillion. All lovely voices added to an already stellar cast of actors bringing their talents to animate these sentient cars.

The message of Cars 3 races through the entire story and finishes the franchise in such a heartwarming and progressive note. It comes as a welcomed entry to a franchise, which took a nosedive after its first feature. This film shows that just because one may age out of their passion, there are other ways to stay involved if one truly loves what they do. A solid Pixar film that does its job well and proves you can just watch the first movie along with this one to witness the complete arc of Lightning McQueen.