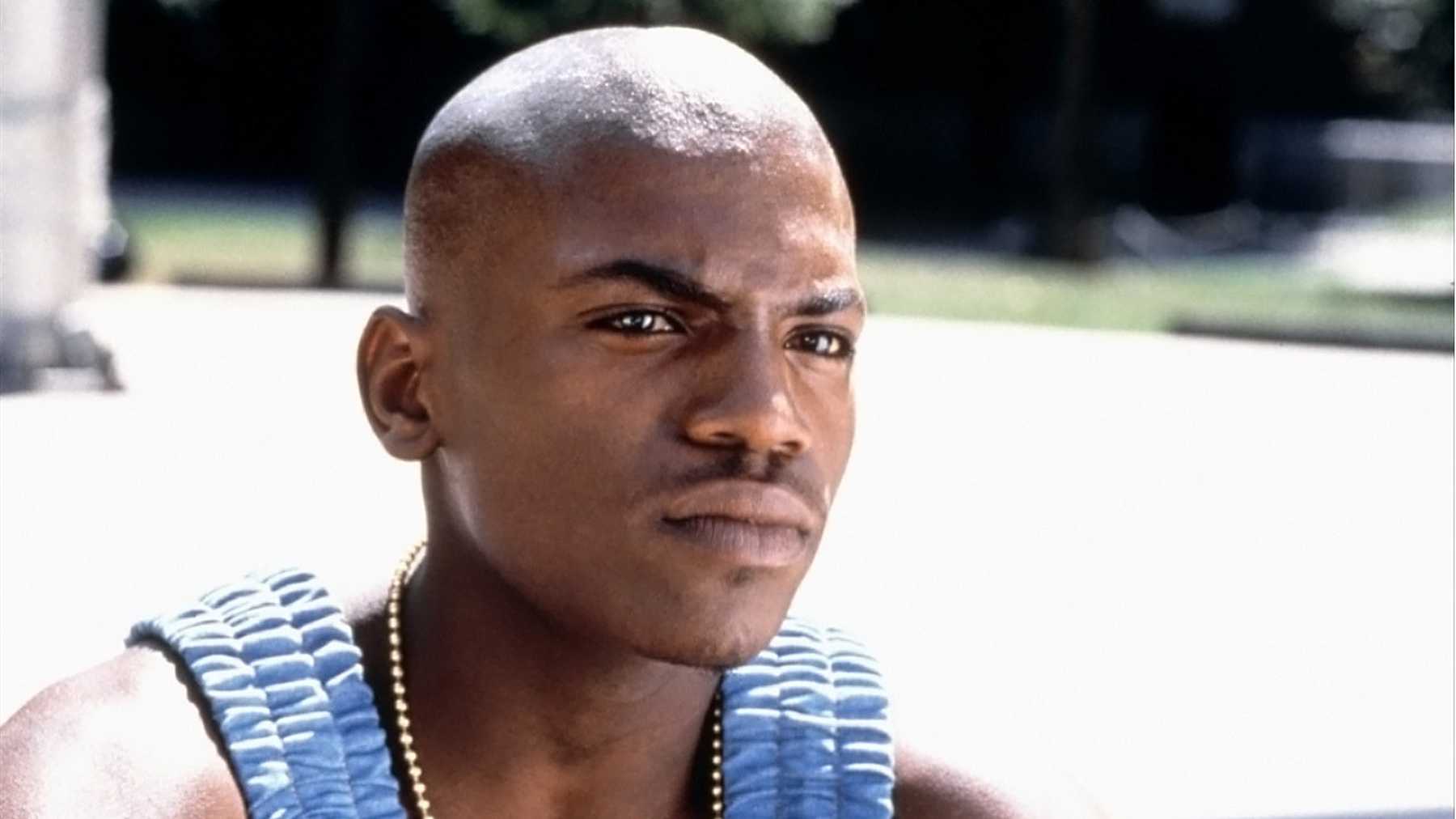 The nature vs. nurture debate has waged on for years where people try to indicate whether genetics or surroundings impact an individual’s development more. Obviously, a mix of both influences makes the most sense, but Clockers demonstrates a strong push towards the nurture aspect. When a way of living dictates a certain type of behavior, tragedy will strike accordingly.

Living within a Brooklyn housing project, Strike (Mekhi Phifer) lives his life selling for a prominent gangster named Rodney Little (Delroy Lindo). When asked to murder Rodney’s competitor to further ingratiate himself, the death causes ripples in the community, including the interest of two detectives.

While Clockers follow beats we’ve seen before from these sorts of flicks, the larger impact within this story comes with the impact the drug trade has on the community. Sure, we can get into the injection of drugs into lower-income communities, which undergo a cycle of incarceration, but Clockers look at it from a micro level. Strike, as a person, has amassed plenty of respect amongst people in his community, including children. He creates a lifestyle for himself where money continually flows in, and he has the protection of working for a very powerful man. While Strike gets respect from his peers, the negative influence he has on everyone around him does not go unnoticed, especially the parents of the young children.

This battle of perception becomes vital to fully seeing the weight of the decisions being made in this film. Strike’s decision to try to have Rodney’s rival killed at the latter’s request does not go the way anyone expects. In fact, he involved someone else to do it for him, which only sets everything off to have reverberations for this entire community. This shows the tragedy of Clockers and what makes the viewing experience excruciating at times.

Spike Lee always tells hard-hitting stories, but this one stands out in his filmography because of the endless dread circulating the plot. The major deed occurs towards the beginning, and the rest of the film focuses on the fallout of it all. Hearts are broken, and alliances get decimated as a result. Lee’s injection of two officers portrayed by Harvey Keitel and John Turturro adds another element of this story. They know their way around this neighborhood, and they know all of the players. Their presence in the story allows for the dissemination of information to be coming from two different sides. The murder outcome gets shrouded in uncertainty, and we’re trying to figure out who did it just like detectives. Keitel and Turturro do such a great job in these roles because of what they represent as officers in this community. They certainly have their racist tendencies, which appears in certain stretches, which makes the battle to get to the truth a conflicting one. Strike has some innocence to him, but he gets stuck between the power of Rodney and a police force filled with vindication.

As most gangster/crime films depict, the job of working for a drug dealer becomes a lifestyle one cannot easily escape. The title of the film describes the name of people like Strike in this community. It defines a person’s identity in this environment. Leaving never really presents itself as an option, but this murder begins to shake things up and the way everything operates. Clockers does the breakdown so well because it shows the norm and how long it has stood as the foundation, and how the action of one man could make it all crumble down. Every action and decision made by the characters then carries much more weight, because the perceived order has now broken down and everyone’s next move will be shrouded with uncertainty. Nothing in this story goes in the direction you would think because of this breakdown, which then influences the nonstop dreadful feeling surrounding it.

Certainly one of Spike Lee’s more underappreciated films, Clockers seeks to bring us into a wholly unique environment with different players calling the shots. Everything centers on one murder and how it can bring this entire community to landing blows on one another. The film demonizes the type of lifestyle Strike has decided to live while also demonstrating the alluring aspects it might have for young children. A blistering feature film with plenty on its mind.