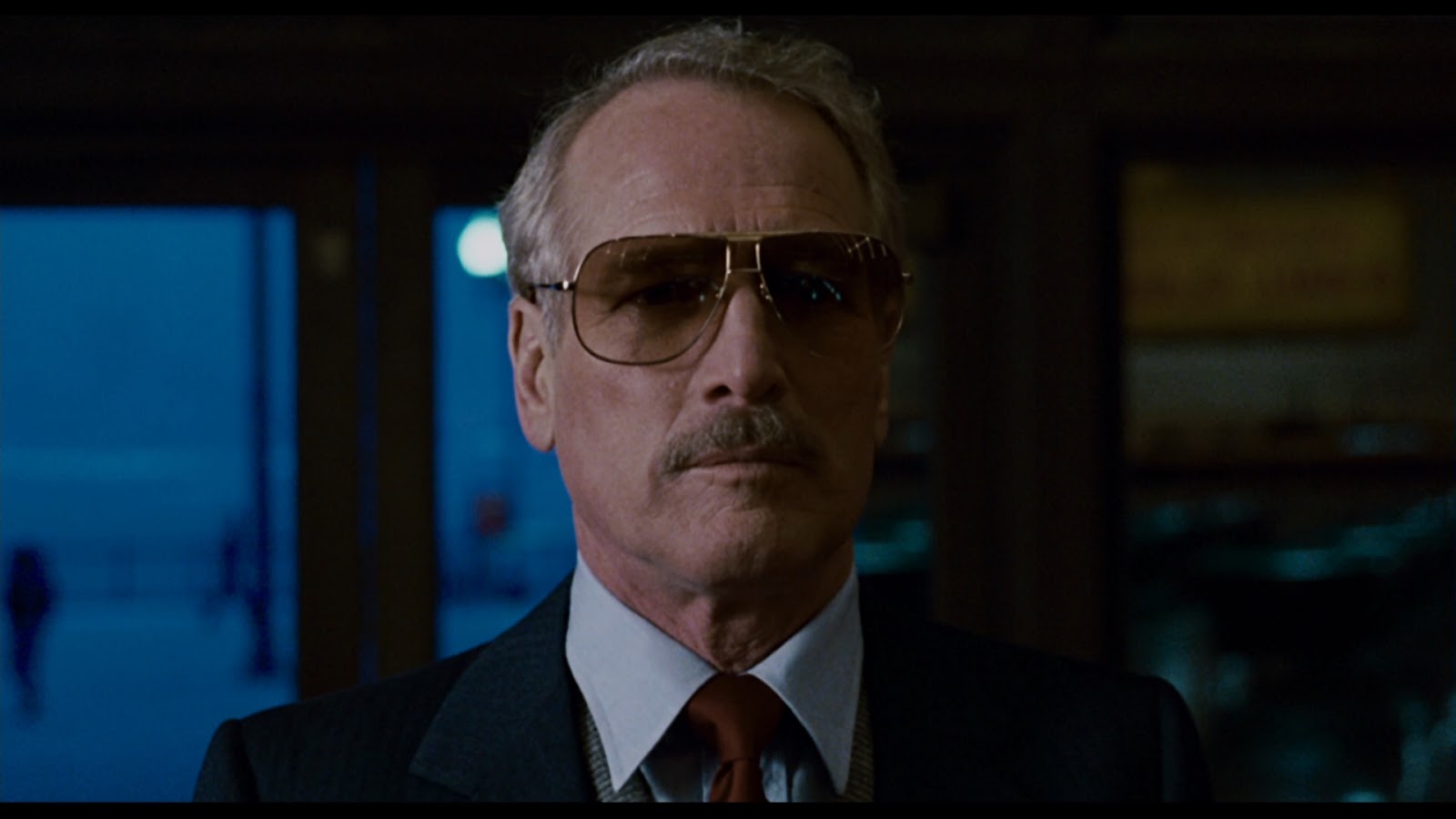 There comes a time in everyone’s life where you have to hang up the boots and give up a trade you may have mastered after years of practice. It may come at your own hands or possibly forced upon you by someone freshly minted into your particular area. The Color of Money explores the passing of this proverbial torch, but in a lifestyle where not many can find success.

Working consistently as a hustler in the game of billiards, veteran Eddie Felson (Paul Newman) crosses paths with the young and superbly talented Vincent Lauria (Tom Cruise). Seeing the young man as a potential protege, Eddie takes Vincent under his wing and attempts to teach him the best way to hustle and pull out a good profit.

Watching any performance by Paul Newman feels like a gift because of the unshakeable presence he brings to each of his roles. He carries a level of swagger with fortitude, which makes watching any of his films a thrilling experience no matter how you look at it. Being up there in age when making The Color of Money, it seems almost fitting he stars in this film alongside someone who would become a movie star in Hollywood. Newman carried the “it” factor for decades and helping elevate Cruise in their collaboration in this feature perfectly matches the story told. The double dose of charisma they inject into this film also works incredibly well with the subject matter at hand.

With a story focusing on the art of hustling others in the game of billiards requires a level of poise and charm to allowing others to get confident in order to gain the ultimate score. For those who don’t know how it works, it typically occurs with someone who has exceptional skill at pool, but they allow someone to beat them in order to give the appearance of a lack of skill. This then pushes the hustler to wager a game with the mark to which they finally take off the shackles and dismantle them in order to win the prize. It can easily fall apart among different stages, which makes the character of Eddie so fascinating to follow. He certainly stands as a veteran in this game but the arrival of Vincent changes his approach because of the pure talent he sees in the younger man.

In a way, The Color of Money tells a typical pass-the-baton story with an older person passing off their secrets. As most of the stories go, Eddie needs to temper the confidence and talent held by Vincent because hustling comes from a combination of skill and deceit. Eddie certainly has the former but desperately needs help with the latter. What separates this film’s quality from others telling a similar story once again comes down to the two leads, but also the director at the helm. Martin Scorsese never does anything too bland and he adds his style all throughout this film. Not a subject matter he typically takes on but it matches his sensibilities so well because it still deals with the hubris of men and how they approach circumstances in life. In different situations in the film, both Vincent and Eddie demonstrate this vice, which eventually leads everything to a thoughtful conclusion.

The sport of billiards may be fun to play, but to watch as part of a feature film, I initially found it hard to find the intrigue. It certainly does not have the quick pace or intensity of other sports, but the way Scorsese shoots the scenes makes everything either smooth or pulse-pounding. He’s in complete control with this feature because he dictates the mood at hand with each game these two play. You know these two are the best pool players in any room they walk into but the intensity still remains because a level of competitiveness exists between the student and the mentor.

As smooth as Paul Newman’s voice, The Color of Money allows Martin Scorsese to sit back and try something, not at the same level of intensity of his other works but it lands incredibly well. He beautifully utilizes the star power given to him and used them to their best ability in a way the legendary director is famous for.  The story maintains intrigue throughout and it all builds up into a showdown the entire story teases. When we get to the moment we’re waiting for, there’s absolutely no disappointment to be had.