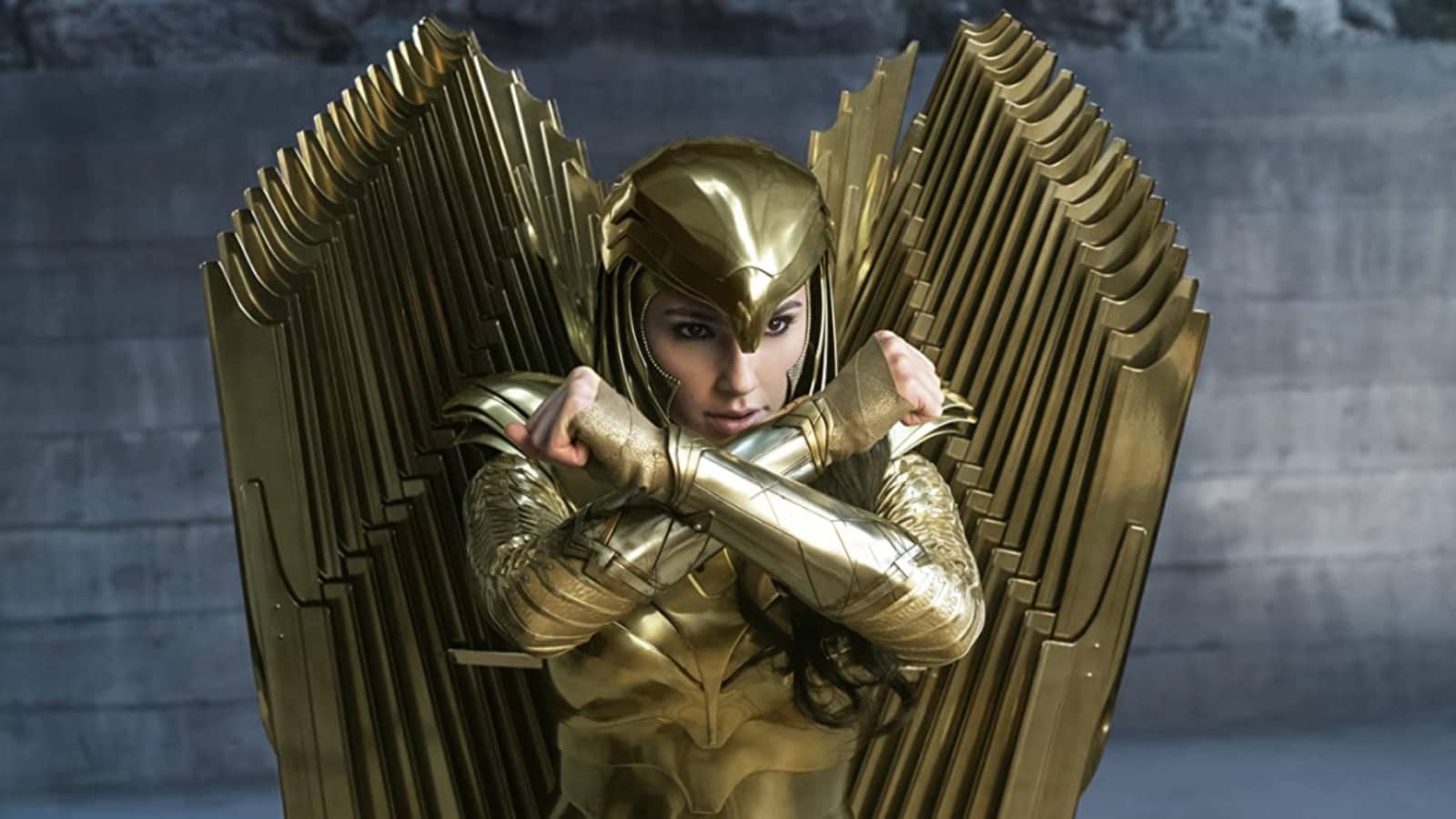 In a time where doom dominates each passing hour and hope comes at a premium, bringing back one of the more inspirational superheroes into our lives could serve as a much-needed reprieve. Someone who has already inspired many and has the opportunity to do so again with the promise of a light-hearted and colorful cinematic experience. Unfortunately, Wonder Woman 1984 fails on all of these fronts and can only be seen as a complete failure in pushing forward its characters and themes.

70 years following the loss of the love of her life, Diana Prince (Gal Gadot) spends her days working at the Smithsonian and discreetly stopping criminals when she has the time. Her daily life gets upended when she hears of a stone with the capability to grant anyone’s wish. As her wish gets granted, so do the wishes for the bumbling Barbara Minerva (Kristen Wiig) and tapped out oil tycoon, Max Lord (Pedro Pascal).

Trying to distill Wonder Woman 1984’s overall message and themes creates a puzzle with several missing pieces. The film begins with a young Diana taking part in an athletic event as a young Amazonian. She does fairly well considering she’s competing against grown women, but during the race, she takes a shortcut and rightfully gets called out on it. A sequence with a clear message and you would think this would come back to have later resonance in the story. Well, you would be wrong because this film has no clue what it wants to be except for inspiring. Something you cannot blame them for trying considering the impact of 2017’s Wonder Woman. So many times I heard from different women, including from my wife, how they teared up at seeing Diana’s character arc and accomplishments in the first film. Trying to capture this feeling once again makes sense but it happens in such an inorganic manner with this sequel.

With it being set in the 1980s, even referencing it in the title, this film wanted to cash in on the vomit-inducing 80s nostalgia wave that has gripped popular culture for far too long. Strange fashion and political fears of the Cold War on everyone’s mind, they used the 80s for its high notes and pitfalls. This film does deserve credit for the minimal use of 80s songs because we’ve heard more than enough recently. However, the biggest pull of this time period came in the villainous character of Max Lord. He’s meant to embody the sleazy guy seen on commercials selling nothing but pipe dreams for people while taking all of their money. He represents the gross excess this era became known for and while this character receives some critical emotional moments, none of it feels earned. I won’t even get into the ridiculousness of his actions and intentions, but in short, it’s dumb. He receives a flashback towards the end of the story meant to contextualize his behavior, which felt completely shoehorned and a complete afterthought because his original motivation could be described as weak at best.

Examining Max Lord as a character gets at another deep-rooted issue of Wonder Woman 1984, which comes from its hollowness. How a film could be 151 minutes and the characters feel underdeveloped only indicates a bunch of junk filling up the runtime. No character feels this worse than Barbara, who eventually turns into Cheetah. She gets introduced as an unconfident but intelligent woman, who meets Diana and wishes to have her conviction. Wiig receives the weirdly repetitive treatment of wearing glasses and unkempt hair to make her look like a “loser” I suppose. A strange trope oddly repeated in several recent comic book movies, but things only get worse for this character when she develops powers from wishing to be like Diana. Her turn to becoming evil comes in a scene where she beats up a guy who sexually harassed her earlier in the film. Framing a woman defending herself from a rapist sure seems like an odd scene to show Barbara may be slipping into the dark side. By the time the arc of this character concludes, it leaves a muddled message of what actually occurred and the messaging it wants to evoke. Wiig certainly did well with this role, but she’s betrayed by the screenplay and the need to make her look like a Jellicle cat when she reaches her final transformation.

The oddest narrative decision in this film by far comes in the form of bringing Steve Trevor (Chris Pine), Diana’s lover from the previous film, back into the story. While I typically like to keep spoilers out of my reviews, this discussion feels far too integral not to talk about. Essentially, Diana wishes for him to come back, which can be assumed even with her not saying so outwardly when holding the stone. Steve then returns inside the body of another man. While the audience sees this character as Steve, everyone in the story, including Diana, sees the man’s body he took over. Considering the very strange wishes that eventually get granted later in the film, having Steve not just come back as himself seems like such a strange choice, especially because this opens up a morality box the film never had any interest in addressing. With Steve taking over the body of another man, Wonder Woman 1984 does not take a second to reckon that this random man’s body was completely taken over by a wish made by the protagonist. For a film trying to be morally righteous about not taking shortcuts and being careful what one wishes for, this completely inhumane and concerning issue never fully gets addressed. It comes off even worse because there was absolutely no need to have Steve come back in this form whatsoever as the story progresses.

Everything leading to this film’s failure comes down to the screenplay, as Patty Jenkins directed the action sequences fairly well. The opening scene in Themyscira and the mall sequence has plenty of vibrancy and energy by showing off the abilities of this inspirational figure. However, everything else completely falls apart upon any scrutiny because none of it contains any real substance. When it comes to the inspirational moment towards the end where Diana essentially speaks to the world and looks right at the camera, it should have more emotional resonance but it does not because none of it feels earned. It feels like they threw so many things at a wall trying to make them stick for two and a half hours and then slapped on an uplifting monologue at the end.

At the very least, Wonder Woman 1984 solidifies Gal Gadot as the perfect actor to portray Diana, as she owns this character and everything she embodies. She’s the heart and soul of this movie, but ultimately got let down by a truly shallow and plodding story. I have complete faith this can be turned around in the third installment because I have confidence in Patty Jenkins and Gal Gadot. However, this film needs to be called out for the empty spectacle it proved to be. The ultimate arbiter for this film ultimately came down to how my wife felt about it. She adores the 2017 Wonder Woman and when she hated this more than I did, it says all you need to know about the effectiveness of this putrid sequel.