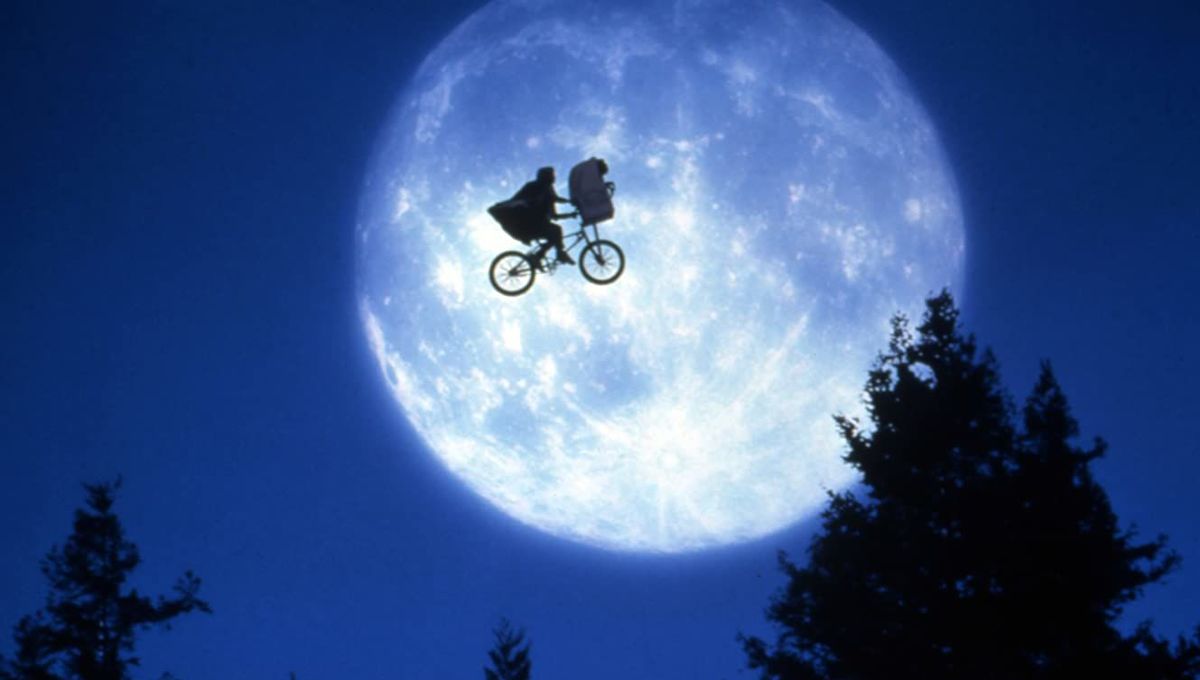 There are those movies that have garnered such critical acclaim during their runs that finding any dissenting voice may prove to be difficult. Whether it struck the right chord at the perfect time or their quality gets accepted by multiple generations, these movies seem to forever be beloved. E.T. the Extra-Terrestrial has found itself in this position since its release in 1982 and while it possesses an undeniable charm as a story overall, I found it to be plodding for the majority of its runtime.

Desperately trying to play some games with his older brother and friends, Elliot (Henry Thomas) finds a strange alien in his backyard. After initially being scared of it, Elliot brings it home, and the alien names itself E.T. (Pat Welsh). As Elliot begins to bond with E.T., he discovers he has a strange connection to feel the alien’s thoughts and emotions.

“A boy and his dog” has been used countless times to tell a story of a young person learning the value of life through adventures with another species. This time around it happens to be an alien. E.T. the Extra-Terrestrial may as well have been the first one, as it has captured the hearts of countless individuals who have seen it growing up. Initially scared by it and then deeply touched by the end, many have considered this Speilberg feature to be one of his best and I wish I felt the same way. Watching this film for the first time in 2018, expectations were set high because of the acclaim it has received universally. At first, I found it to be fine by giving it the benefit of the doubt, but rewatching it for this review solidified one thing: this film just does not work for me.

It begins with the intrigue of the alien landing on Earth to collect samples, but then gets abandoned when government officials rush to investigate. E.T. then wanders around and through pure happenstance arrives at the home of Elliot and his family. While the first time Elliot and the alien meet results in screams of terror, the relationship they build becomes the foundation of this entire story. If their relationship does not work then it has no chance for success and judging by the reception the film received from its premiere in 1982, it would be safe to say many feel it works. Despite the attempted cute moments presented in the feature, E.T. never truly never establishes himself as either a cute companion or something worth exploring. The appearance shows a slimy and ugly looking creature who can put together a few words. It became difficult to find any interest in this creature when I personally agreed with the government officials trying to capture him.

Narratively, everything gets shown through the perspective of the kids and Spielberg shoots the movie to evoke this sentiment. When adults share the same scenes as the children, the camera stays at the eye-level of these children because everything around them turns into unknown territory. Even the issues get simplified, including the trouble with their absentee father. Their mother has the responsibilities for caring for Elliot along with his siblings and the only mention of the father appears when the young kid mentions he’s in Mexico with someone else. The context clues allow the audience to piece together his lacking presence and the way it shows the impact it has on the mother. No more context gets provided as to whether there has been a full divorce as of yet but it becomes immaterial because the audience receives the same information as the children. Whatever they know is what gets told to the audience, which further helps in centering this story on the youthful characters.

This film has no shortage of iconic imagery, which includes the scene where E.T. levitates Elliot and his bike where they can fly come across the face of the moon. Beautiful in every way and has even carried on to serve as a logo for Spielberg’s production company. Several scenes throughout have ingrained themselves in popular culture as touchstone images many have grown up with and adore, which serves as a testament to the direction by the legendary filmmaker.

However, even with the acclaim E.T. the Extra-Terrestrial has garnered for decades, nothing about it truly resonates, and instead, it feels incredibly long for the lack of substance the film wanted to communicate. It breaks down into a fairly simple story with nothing really worth grabbing onto except an alien that just fails to connect or add any real intrigue to the story. Certainly, an unpopular opinion to have but it’s one formed by giving this classic more than one chance.