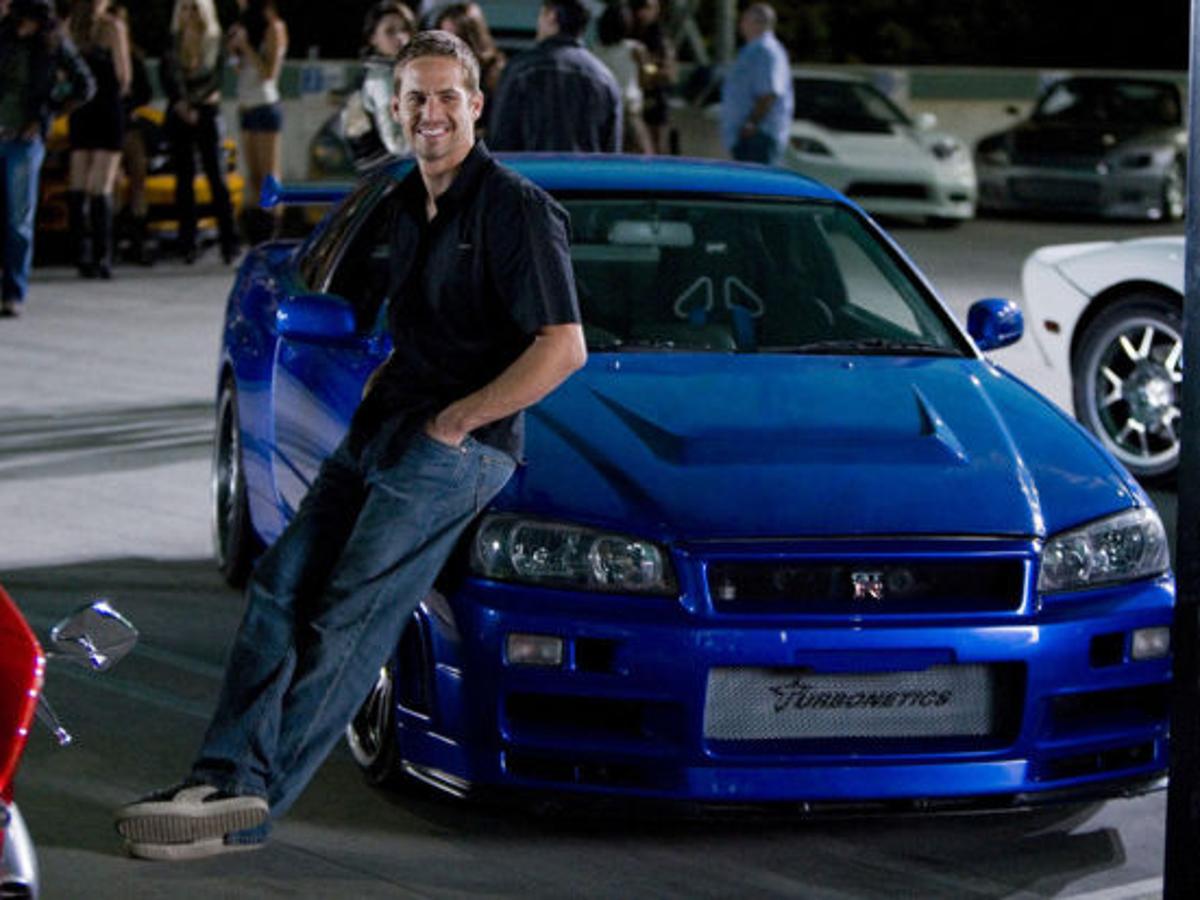 When an idea begins to lose steam, it may be time to make an adjustment, which is where the Fast and Furious found itself after its foray in Japan. No longer could racing be the pure focal point seeing as they’ve done it three times already. A new shift became necessary and the first brick put down to accomplish it within this franchise is Fast & Furious. Almost a reboot when looking at the title but very much the start of something great.

Now working for the FBI in Los Angeles, Brian O’Conner (Paul Walker) has been working on a case to bring down a Mexican drug smuggler named Braga. This coincides with the return of Dominic Toretto (Vin Diesel) to the United States after hearing about Letty being murdered. The two meet up after their last meeting and unite against a common enemy.

It baffles me to this day why they chose the title for this film as it runs far too close to the original 2001 feature with only a difference of two articles. It serves as a reset on the franchise after the last two features focused either on Brian’s exploits in Miami or a whole new set of characters in Tokyo. Fast & Furious brings the center back to Los Angeles with some forays into Mexico, but most importantly, it brings Toretto back into this story and never looks back.

The film opens with Toretto and his new gang in the Dominican Republic upgrading from stealing electronics to gasoline. It features him, Letty (Michelle Rodriguez), Han (Sung Kang), Leo (Tego Calderón), and Santos (Don Omar). Introducing new characters and bringing back some old ones, it features an action set-piece that will be commonplace in this franchise where this robbery does not occur easily. Involving explosions and near-death sequences, it serves as a proper re-introduction to Toretto and the wild things he can accomplish from behind the wheel. With the crazy sequences in the Dominican Republic, it also brings us back to the connection between Toretto and Letty. This relationship had minimal prominence in the first feature but it becomes the focal point of this story and the entire franchise moving forward.

Letty’s death brings Toretto back to the United States and the clash he has with O’Conner comes with an eight-year wait from the first film and lives up to everything one could hope for. Picking up right where they left off, Vin Diesel and Paul Walker build a great rapport as these two characters. Individuals from different worlds but now working towards the same goal of taking down one man, their collaboration works wonders yet again. O’Conner comes with the shackles of being a police officer but Toretto has no qualms in doing what becomes necessary to take down the person responsible for killing Letty.

Where the plot takes these characters turns into complete silliness to the point where O’Conner and Toretto become drug smugglers for Braga in order to get close enough to snatch him. They even drive through tunnels within the United States-Mexico border, as if the patrol would not know about them. The idea comes with a level of dumbness that continues the assertion of this feature being the slingshot of what propels this franchise into being pure action movies featuring vehicular set pieces. Featuring the weakest car sequences within the series of films, Fast & Furious makes up for it in the emotional stakes involved with the movie and works just fine for what they sought to accomplish here.

Serving as the sacrificial lamb of the franchise, Fast & Furious brings all of the integral original characters back and provides the proper reset. At the time of its release, it felt like an odd installment, but when looking at the franchise as a whole, this film serves of grave importance. It began the eventual detachment from purely racing through issues, and set up how this franchise would shift towards vehicular warfare more than anything else. It comes wrought with many head-scratching moments and character decisions that make no sense but it all comes as part of the fun of experiencing these films. They never forget what their audience enjoys and this feature sets the foundation for it all.

One Reply to “Review: Fast & Furious”