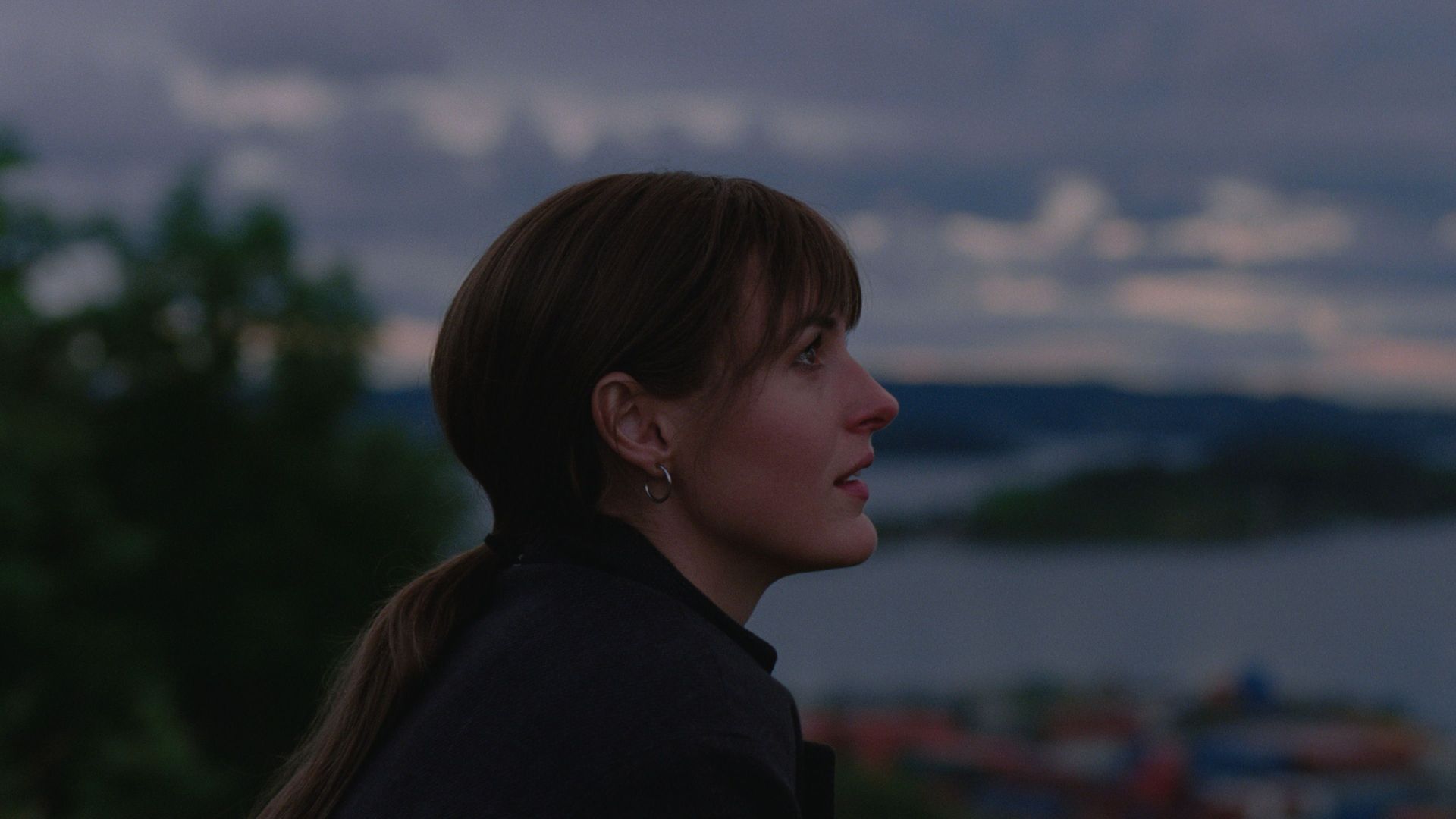 Knowing exactly what we want in life never comes as a given even if one finds themselves in what appears to be a picturesque situation. With this new generation of maturing adults, circumstances have never been more different, which leaves impulsiveness looking like carelessness. An idea constantly being worked through in the incredibly moving, comedic, and insightful new feature from Joachim Trier, The Worst Person in the World.

Initially jumping from career to career and then letting that seep into other aspects of her life, Julie (Renate Reinsve) does not quite know what she wants. This leaves her in the place of having to make big decisions, which leaves quite an impact on others whether she believes it or not.

When a film comes with this title, it really begs the question of how bad this person could be to have earned this moniker and while the decisions made by Julie throughout the feature tend to be quite ridiculous at times, it does not reach the standard set here. This leaves the title as an obvious exaggeration, which ultimately aligns with the mood of everything happening in this feature where everything gets magnified as this lead character goes through her life without the level of control she would like. Thus this film becomes about a journey of someone who tends to be unlikeable at times but very much holds up a mirror to many in the millennial generation as they try to find a footing in this world along with a sense of purpose.

Broken into 12 chapters along with a prologue and epilogue, it becomes quite clear from the beginning that Julie has lived her life trying to get to the core of what will make her happy. Whether it is initially being a doctor because of the academic challenge and then changing several times in order to find some grand purpose. She certainly does not have a full handle of it but it matches the concerns and fears of many within this generation where they feel the need to have figured everything out when sometimes it’s just not possible at such a young age. This leads her to jump from career to career where she ends up just working at a bookstore to pay the bills. This flakiness and indecisiveness become even more jarring when shown opposite of the other characters portrayed in the feature who somewhat have everything figured out but certainly are of an older age. The journey becomes her plight and there’s some emotional casualty along the way.

Much of this damage and what ultimately leads to this title comes from the relationship between Julie and Aksel (Anders Danielsen Lie). Truly the core of this film and one filled with so much dynamism, love, affection, and intellectual multitudes. From starting out as a one-night stand that should have never amounted to anything all the way to the peaks and valleys portrayed throughout, everything about this relationship solidifies what makes this story so insightful and effective in its execution. With an age difference between them, they seemingly want different things in life but still find a way to be bound to each other. Whether it be the raw physical attraction, intellectual compatibility, or emotional safety, they keep finding a way to be in each other’s arms. However, as the film displays, this just does not become enough for Julie and the actions that then take place between her and Aksel will truly make or break how an audience will feel about her as a character.

With stories like this one, presenting a messy character making harmful decisions, it may be easy to not care for her character progression, but the way Julie gets written and Renate Reinsve brings the character to life, it becomes impossible to at least be intrigued. Just as this character wants to find herself along with what makes her happy, the same could be said as an audience member as we try to decipher why she makes the decisions she does and ultimately what her end goal will be. It’s what makes this feature such a fantastic character study.

What cannot be lost when gushing about this film comes from the way it handles its tone as it jumps from being incredibly comedic to heartbreakingly sad. It truly captures the ebbs and flows of life even when the more exaggerated aspects can be put more on the forefront in this feature. It further solidifies what makes this such an endearing story despite its messier aspects, because above all it feels incredibly real and genuine to an individual experience but one that certainly resonates with others.

In the way films from other countries get filtered into our sphere in the United States it may take a while to learn about someone who has done incredible work and this feature has brought the incredible discovery of Renate Reinsve. She puts on a powerhouse performance as Julie by taking on everything that makes her flakey but incredibly lovable. Reinsve bears it all and when hearing writer/director Joachim Trier wrote out this character specifically for her, it makes complete sense seeing how she truly encapsulates everything impeccably well here. Truly stunning.

Emotionally messy but incredibly astute, The Worst Person in the World may not be accurate in its description but wonderfully impactful in its messaging. It all becomes about the journey and where it takes us feels incredibly nourishing. Truly a wonderful collaboration between a director and actor to bring this story to life and I certainly remain grateful something as honest and whimsical can exist and find its audience.

One Reply to “Review: The Worst Person in the World”