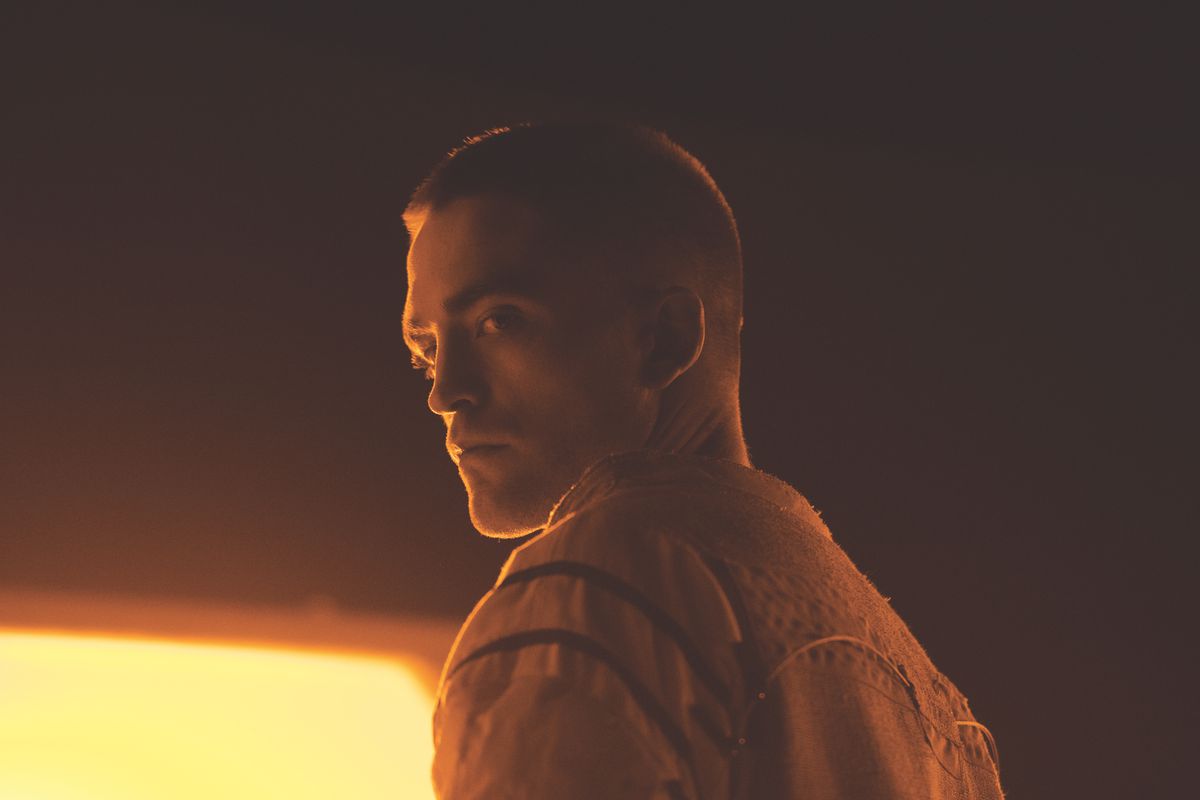 Within a ship on a mission to find alternative energy, it contains a doctor and many prisoners ordered to life sentences within this particular vehicle. Their crimes range from the violent to the menial. Any sort of sexual activity is prohibited for the prisoners, but there is one space that is used for self-pleasuring. Dr. Dibs (Juliette Binoche) uses the prisoners for sexual experiments in the pursuit of a perfect being.

One can never know what they will get from a Claire Denis film. She can create some truly unsetting films like Trouble Every Day and then something sweet and compassionate like 35 Shots of Rum. She could never be defined as boring because she always pushes the boundary with her works. Denis always challenges the audience and presents them with ideas and force us to experience the world she has dragged us into. She continues this with High Life, as everything about it becomes incredibly unsetting. From the way, Dr. Dibs interacts with the characters and how she utilizes them for the purpose of creation and perfection. I’m not a fan of every Denis film but I definitely respect everything she does and the pure ambition she shows whenever taking on any project.

Juliette Binoche personifies being an actor who has garnered legendary status in their home country and on the fringe in the eyes of American audiences. She always graces her audience with strong performances and this role in particular really gives her something to work with because of the depravity her character employs to reach her goals. She must take on a horrifying character. Additionally, this film provides another showcase for Robert Pattinson, who continually shows his willingness to work with auteur filmmakers and constantly challenge himself as an actor. While he was frantic in Good Time, this role is a bit more reserved. His character simply takes in and observes the madness occurring to all of the other characters. While taking it all in, he has to deal with the ramifications of everyone’s decisions. His character, Monte, follows the protocol of celibacy unlike everyone else and that does not save him from what transpires on the vessel.

As mentioned before, High Life is a very horny film as Claire Denis explores sex and its place in procreation in Dr. Dibs’s pursuits for an artificial being. The prohibition of sex contributes to the frustration that all of the prisoners have on the ship and even when they have some sort of release, it still leads to some terrible incidents happening. The tone and the mood of the film maintain a palpable tension because of all of the pent up sexual frustrations held by the characters. It serves as a way of looking at sex, which American culture rarely observes because the topic is uncomfortable and improper to speak about. Leave it to a French woman to bring this type of sexual thriller to an American audience.

The film has a non-linear structure, which allows the audience to piece together the story based on what they see the end result of the narrative being and it works excellently. It does remain difficult in recommending this film to many because I am of the mind that having some experience in watching a Claire Denis film is necessary to get the full enjoyment that this film provides.

High Life tells a merciless story and seeks to disturb its audience in a way that a casual person would instantly switch it off, but this film’s excellent elements make it worth exploring. It has an impressive production design in the way it builds an ecosystem withing a space ship. Certainly one of the more challenging films of the year and it makes sense that it took its time finding the right place for release. Extremely disturbing and sinister in what the intentions and premise are, but also has layers of beauty about human connection and relationships. Claire Denis succeeds in her English-language debut and remains a must-see director.

One Reply to “Review: High Life”