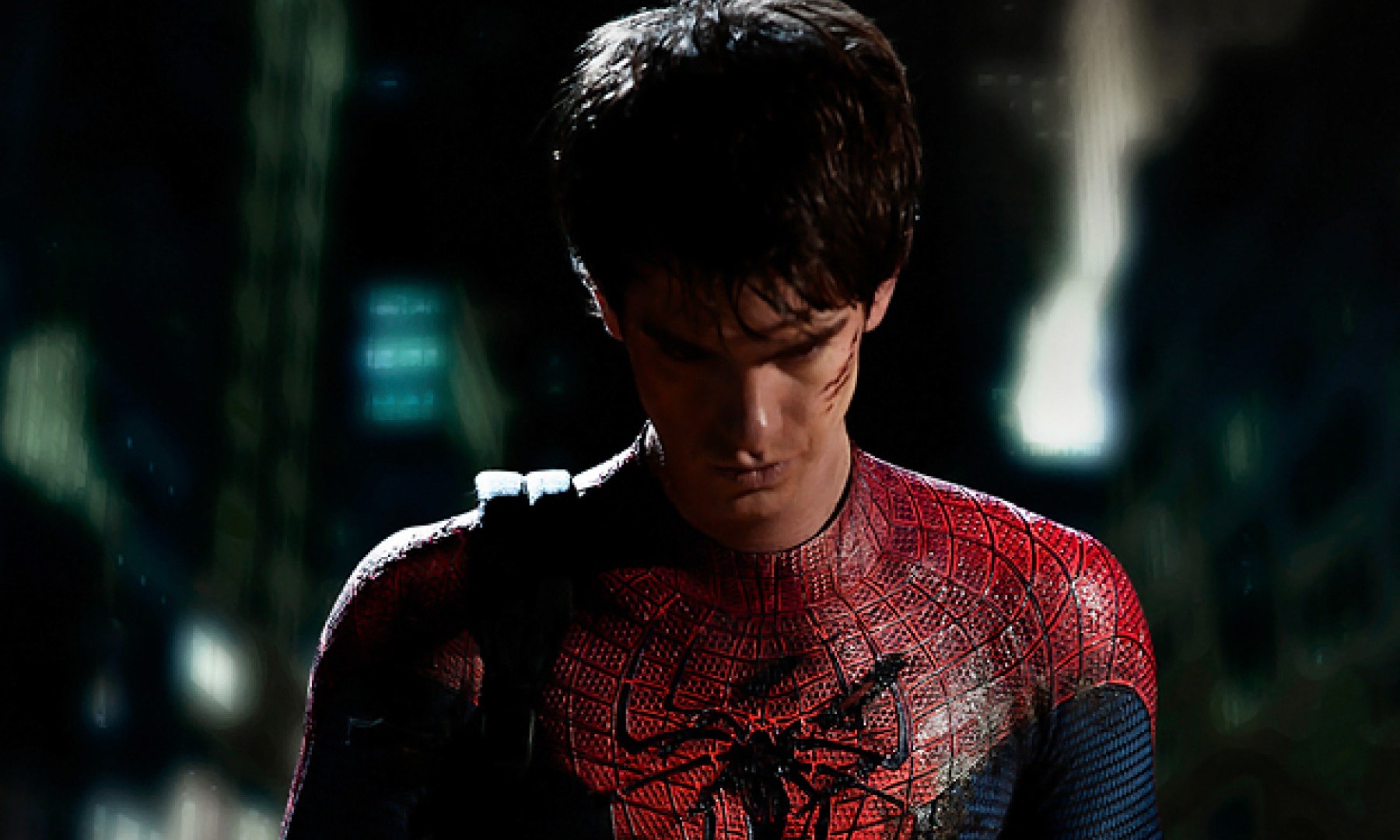 The worldwide fascination surrounding the character of Spider-Man will never fail to astound me. A character that can have his story told on repeat over and over again and the fans will continue to flock and consume the content. The Amazing Spider-Man exhibits one of several reboots of this character and with its added mystery, it creates quite a good film.

Living life as a nerd, Peter Parker (Andrew Garfield) gains the affections of Gwen Stacy (Emma Stone) and lives with his Aunt May (Sally Field) and Uncle Ben (Martin Sheen). After acquiring new spider-like powers, Peter learns more about the disappearance of his parents and the chemical plans of respected scientist, Dr. Connors (Rys Ifans).

As a massive fan of the Sam Raimi iteration of Spider-Man, I admittedly entered watching this film with much skepticism as I wanted Raimi to make reparations for the disappointing Spider-Man 3. Instead, we received another iteration of the same story but this time with Andrew Garfield behind the mask. Much like the issues I have with Tom Holland as Spider-Man, Andrew Garfield became such an odd choice for web-slinger. First, he looked like a moody 25-year-old posing to be a high school student and I found it hard to believe that this character would actually be bullied in high school. It just became hard to believe that someone that looked like they came from a GQ photoshoot would then turn around and then get bullied by some high school jock. I did not sense the pain of his decisions throughout the story and instead, the filmmakers decided to have this Spider-Man drop more jokes while apprehending villains. This iteration may be truer to the character in the comic books, but it does not play out as well in a film. Garfield did the best he could with the character and he really shined with his connection to Emma Stone.

The two of them together quickly become the saving grace of both this film, but also The Amazing Spider-Man 2. Their chemistry on-screen makes the relationship work even when the plot may be unsure exactly what it wants to do with them. Stone brings her natural talent to the role and elevates a character that would be far blander with another actor at the helm.

The Amazing Spider-Man also excels with its action sequences involving Spider-Man and The Lizard. Their battles throughout the city and especially in the high school raised the stakes of what they fought for. Director Marc Webb was unafraid to display the pure brutality that the Lizard could display on Spider-Man, which made every altercation all the tenser. While the villainous plot at the end proved to be a huge eye roll, the fighting between them had an intense voracity that included my favorite Stan Lee cameo.

Directing the film is Marc Webb, whose excellent debut in 500 Days of Summer made him an attractive option for this film. He brought the relationship aspects that worked in his small indie and brought it to this large franchise. The relationship between Peter and Gwen may be a little less toxic than the other film, but it shows that he can navigate a strong relationship worth rooting for within a large tapestry of action and superheroes. It’s also quite funny that his last name is Webb and he’s directing a film about a man who can create webs and acts like a spider.

This will be elaborated more in my review of Amazing Spider-Man 2, but this film sets up plenty of mysteries regarding the identity of Peter’s parents. Something that Raimi ignored altogether and while it may be an added reason to care about this new iteration of Spider-Man, I feel that it could have been abandoned altogether. While intriguing in this film, the follow up further indicates that developing these mysteries did nothing but take up unnecessary time that could have been utilized to develop the characters more.

Warts and all, I enjoyed this attempt of retelling the story of Spider-Man with a different love interest and the different mysteries meant to intrigue us. Its conclusion left me quite puzzled, especially with the emotional climax that preceded it, but it all amounts to a decent superhero flick that does not come close to the works of Sam Raimi but still entertains through its whimsy and fun action set pieces.

One Reply to “Review: The Amazing Spider-Man”