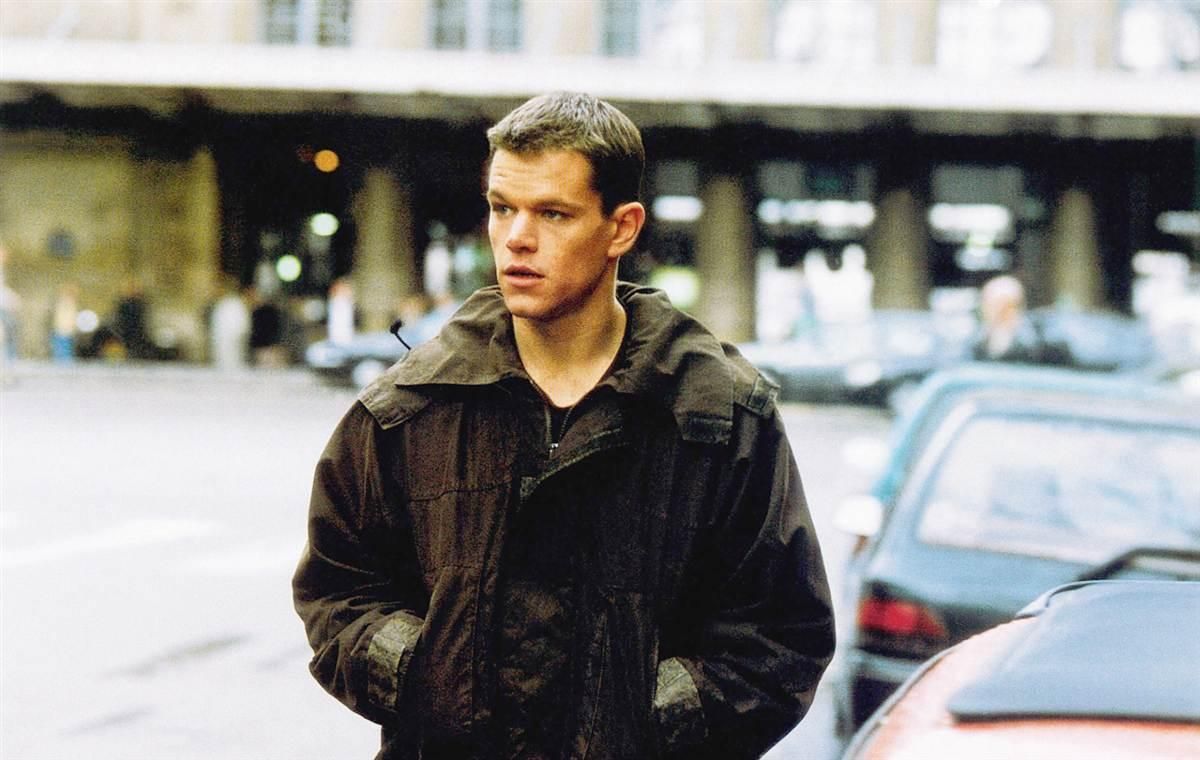 Action films of the 2000s were their own breed in the way they exaggerated much of what occurred along with their outlandish stories. If there could be a conspiracy going on, they would be injected into the narrative somehow. Then came along an interesting series of films, which brought its own style of filming to prominence, and Hollywood expectedly overused in the near future. The Bourne Identity not only shifted the wave of action films but also turned its leading man into a star.

Found adrift on the Mediterranean Sea, CIA operative Jason Bourne (Matt Damon) has amnesia and cannot remember his past. Through a journey of recollection and attempting to survive the assassins sent after him, Jason entrusts Marie Kreutz (Franka Potente), as they traverse throughout Europe.

The character of Jason Bourne exploded upon his debut in this film, which premiered back in 2002. This post 9/11 film released months after the horrific event had a different light about it in regard to the place of the CIA and their place in the world. The look of terror many Americans sported erupted into a nationalistic fervor for revenge, which led to agencies like the CIA to get their work done in a manner where consequences were an afterthought. This level of decision making with impunity created men like Bourne, but they were not prepared for what would happen if their operatives were to strike back.

What has made the Bourne movies initially unique in their presentation comes from the quick-cuts that actually leave a mark. Unsurprisingly, Hollywood takes the wrong lessons from successes, and it happened again with this style of combat. I still contend the best form of capturing combat is to actually show the fighting taking place, radical I know. That’s seen in the John Wick films and others with actors and stunt people doing the work shot in wide angles. However, in The Bourne Identity, they use the quick cuts to add an extra kick to every blow landing. It makes the damage done impactful, but Hollywood has recently utilized it to assist men, who can no longer handle the necessary fight choreography. Think of Liam Neeson in the Taken films and most other aging action stars. In those instances, everything appears to be chaotic and you cannot tell what in the world is occurring in the scenes.

The narrative of this feature has us following this very confused man as he continues to try and uncover his true identity and how he ended up adrift on the Mediterranean Sea. It becomes this large puzzle, but luckily his muscle memory remains in place to fight off the foes. An idea that begins in this film and then carries on for the rest of them becomes the race for the CIA to cover their tracks with all of the heinous projects they have created to gain an edge. Jason Bourne becomes an adversary to them by simply existing, because he represents something they literally created and no longer have control over. It recurs and gets stronger thematically with each film.

Before this feature, Matt Damon had the pretty boy aura surrounding him, which includes Good Will Hunting and The Talented Mr. Ripley. Him being cast as some action star surprised many and made skeptics of several others, and he did not squander the opportunity. He matches the physicality needed for a role like this one with the good looks and acting, which made him beloved at first. His work with this character made Bourne one of the most recognizable action stars ever along with Bond, Wick, Matrix, and others. Damon was helped along by a delightful cast, with some getting more attention than others. Chris Cooper portrays the agent trying to finish him off, which made me uncomfortable because of how I associate the fantastic character actor. The warmth I saw from him in other films vanishes, as he ruthlessly attempts to erase Bourne from history. Additionally, there’s Brian Cox and Clive Owen sprinkled in to just be there as disposable characters. On several occasions, I was pleasantly surprised as to who would show up, but they each added something of substance, even with the limited exposure.

As what will be the theme of my reviews of all the Bourne films, they’re all just fine. It may be from the glut of other action films in existence or those that took this film’s idea and created something with more depth. The action sequences have its style, especially with the cartoonish sound effects, but it does nothing to stand out. The story feels rather trite and it concludes in a manner where I sat back and realized not much happened in the story. Sure, it had a complete three-act structure, but it felt rather empty. The Bourne Identity still has moments where it reminds you of its special qualities, but overall it did not push the boundaries in its storytelling or themes.

One Reply to “Review: The Bourne Identity”