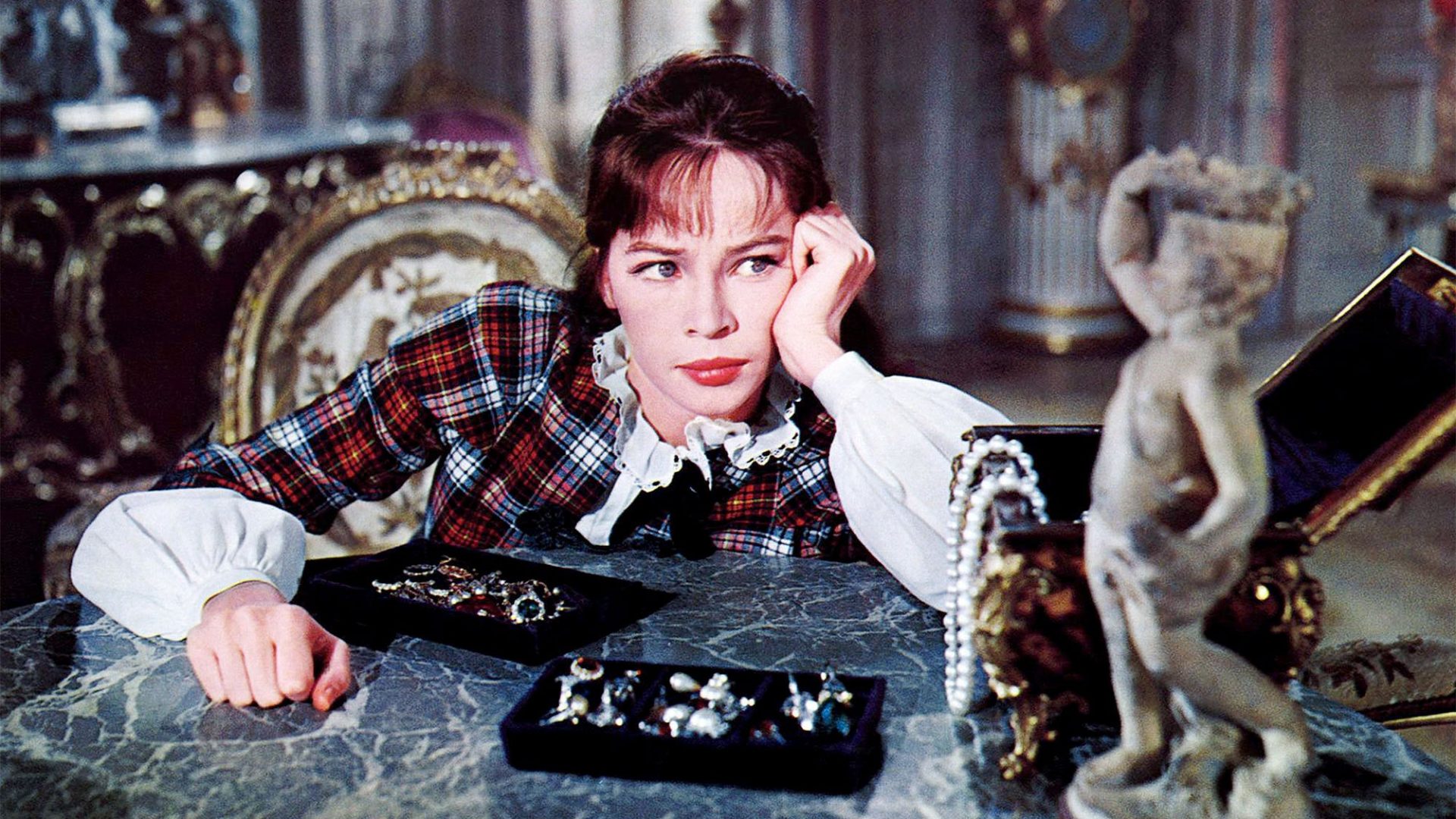 Going back and watching films not only serves as a piece of education of the creative license allowed in a specific time, but it demonstrates a particular line of thinking of an era as well. Similarly, Best Picture at the Academy Awards serves as an indicator of what people generally connect with, which makes the experience of watching this horrid feature quite harrowing seeing as anyone who voted for this to win Hollywood’s biggest prize needs to be investigated.

In early 20th century Paris, the highest prospects a young woman could have in life came from marrying well. Their entire youth became centered on the idea of becoming a proper woman for their future husband. A future the young Gigi (Leslie Caron) knows awaits her and yet wants to delay it as much as she possibly can.

Throwing accusations of pedophilic celebration at a film cannot be taken lightly but when Gigi features an opening about an old song about the beauty of little girls, it definitely needs to be taken into account. A sequence that has Maurice Chevalier singing about their little eyes being “so helpless and appealing” and they “grow up in the most delightful way.” Yeah, I just had to shower again, but not only does it have this description but does it while the camera pans to a little girl as Chevalier sings. You would hope this is a random piece to a larger piece but the film features a man wanting to marry a young woman(?) who he treats like a child for 65% of the runtime. Oh, and the film ends with the exact same song tied to a happily ever after of this relationship. Sorry for the spoiler, but oh my goodness, this film just exudes pedophilia at its very core.

It becomes difficult to move away from this aspect of the film because it’s so wrong. When watching films made decades ago, some concessions need to be made about a way of thinking not nearly as progressive as it may be today. However, the attitudes expressed in this film were never even considerably in the right and the idea it all gets seen in a celebratory and light manner makes me question every single person involved in making this feature. Utterly inexcusable by any measure because you cannot get away from it. You have Gaston (Louis Jourdan), the young bachelor, dating plenty of adult women and then choosing to fall in love with someone who was like a much younger sister to him all while Gigi cannot understand why Parisians are obsessed with making love. Heck, they have a whole musical sequence where she complains about it almost like a prepubescent child would, which certainly does not help this film’s sake. I keep going back and forth on whether this story purposefully has these feelings or it became some unintentional disaster. My money lies with the former.

The elements garnering much of this film’s praise come from the musical numbers along with the costume and production design. These elements, I must say, are quite excellent. From the deep reds found in Gigi’s home and the elegant costuming given to the characters, the lushness of this setting comes alive. This facet certainly deserves its plaudits along with some of the musical sequences. In this area, the film landed as much as it whiffed with some being unbearable and others having some genuine sweetness to them. However, no matter how pretty everything surrounding these characters may be, it cannot cover up the main pedophilic nature and every character being fairly dull.

Despite their age difference and varying emotional experience, Gigi and Gaston do not make for a pair worth rooting for. Two individuals trying to figure out what they want but the moments they share together could drive me to sleep simply because of the lack of chemistry held between them. It made me just want to stare at the production design the whole time, seeing as nothing of any captivation occurred with the human characters in the foreground. Louis Jourdan does not sell anything as Gaston and the fact the audience has to spend so much time with how his rich life bores him really does no favors on a film already in a deep hole.

Seriously, this film has some great technical elements but literally everything else about it goes from mediocre to downright appalling. Some films do not age well but this one really takes the cake on postulating what in the world people were doing back in the day when this film won eight Oscars. The very same year where Vertigo did not receive a Best Picture nomination only makes things worse. I need to take another shower.