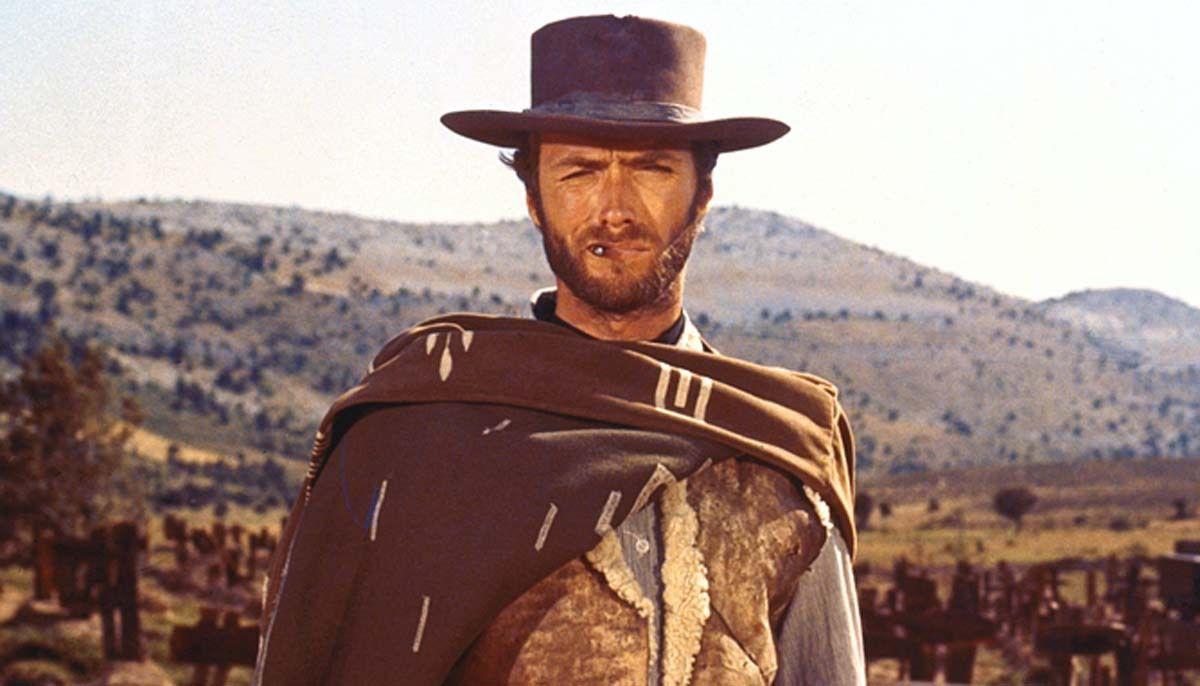 With honor and trust as an optional trait, the work of bandits during the Wild West meant only money came of any importance. Alliances be damned if it gets in the way of a decent payday. This mindset does not create the strongest of relationships but it certainly helps craft entertaining feature films, with The Good, the Bad and the Ugly standing out as one of the greatest Westerns ever made. Legendary score, fierce performance, and slick direction have allowed this film to maintain its impeccable status.

Working as a duo of conning sheriff’s collecting bounties, Blondie (Clint Eastwood) and Tuco (Eli Wallach) split due to a disagreement and bad blood begins to boil. As the two come across another individual searching for the same plot of gold, in Angel Eyes (Lee Van Cleef), the three of them play a dangerous game of reaching the gold before one of the trio kills the other.

When thinking of the most memorable and talked about westerns in the history of cinema, most lists do not go long before mentioning The Good, the Bad and the Ugly and with good reason as it takes the best of the Spaghetti Western and maximizes it to the highest potential possible. This film contains every level of intrigue layering together through the basic whims and wishes of three selfish men. Their fighting occurs during the Civil War, which centered on a larger issue of slavery but these three could care less about the larger impact. A big bag of gold was in sight so nothing else really matters as a result, which makes for some fun characters to follow as they all try to use each other and then strategically take the other out for a larger share.

Beginning as a duo, the relationship between Blondie and Tuco raises the most eyebrows as they’re definitely no strangers to playing a dangerous game. The level of trust held between them had the strength of a spider’s web on a windy day and the ease in which it all split for the worst demonstrates no one can truly be trusted here. Add someone with the wit and determination like Angel Eyes and you have quite the incredible trio of ruthless mercenaries going for what they care for most, money. These three delightfully create a level of banter between each other making their interactions incredibly fascinating to view. The thoughts in their heads towards each other remain as cryptic to the audience as it does to the other men. We’re almost that fourth individual there trying to figure it all out along with the others, which makes for such invigorating and pulse-pounding moments of tension.

No Sergio Leone film would be complete without the score of Ennio Morricone and my goodness he makes some incredible wonders with the music of the feature. Not only did he create tunes that remain synonymous with the western genre overall, but they have endured over time in commercials and other contexts, which only further speaks to the staying power of what Morricone creates in this feature. From fully complementing the heat of the desert and the tense moments where a trigger could be pulled at any second, Morricone proves to be the true star of another Leone film as the music carries so many of the scenes in a wondrous way.

As a trio leading the line for this feature, Clint Eastwood, Lee Van Cleef, and Eli Wallach do so well to walk the tightrope of banter and incessant danger between these three men. Eastwood maintains the same quiet persona he has employed in the rest of the Dollars trilogy with another Man with No Name, but this time he actually has a nickname in Blondie. He maintains this rugged swagger to him as he only speaks when he needs to in this feature. Lee Van Cleef, on the other hand, takes a more villainous turn in this feature as compared to the other films. He straight up becomes an antagonist to Blondie and Tuco in the journey to snatch this gold and the change up serves him well as he can take on a character with some level of nobility while turning around and being a scoundrel as well.

With this feature, Sergio Leone reaches the apex of the Dollars Trilogy. Cutting his teeth in figuring it all out with both A Fistful of Dollars and For a Few Dollars More he allows the lines to be blurred in this story. While Blondie and Tuco could be considered the protagonists, they are certainly not good guys. These levels of gray get turned up to their highest level in this feature instead of a clear division of black and white like in the other films. Morals can be thrown in the trash because each of these men values the color green more than the lives of their fellow men.

Every aspect of The Good, the Bad and the Ugly reassures why this feature has remained a beloved and incredibly respected western. Leone crafts a masterful film with so much intrigue bursting at the seams. It all becomes a waiting game of who blinks first and will shut their eyes for good as a result. All happening within the Civil War adds a level of danger as well just furthering the height of the stakes in a meaningful manner. The influence of this feature expands to more than just filmmaking and with good reason. Truly an essential film for anyone and even for those who do not typically enjoy this particular genre.